Vortex math is a system of numbers which explains the essence of form as a sphere with a vortex. The numbers reveal a spiral line and a curved plane. The numbers in this spiral line describe the form of a vortex, the vortex describes an inward contraction with its equal expansion which is the inner form of a torus.

To understand the vortex math theory and begin to visualize the torus or the flower of life, this unlocks new ways of thinking and opens up entirely new ideas. Everything is light and frequency, therefore as other people have been able to conceptualize it using numbers and math, we can too.

The more we learn, the more we are capable of learning. Reminds of the quote, as you illuminate the dark, thereby do you also increase the circumference of the surrounding darkness. Or rather; only by exploring new ideas can we determine what it is we don’t know. 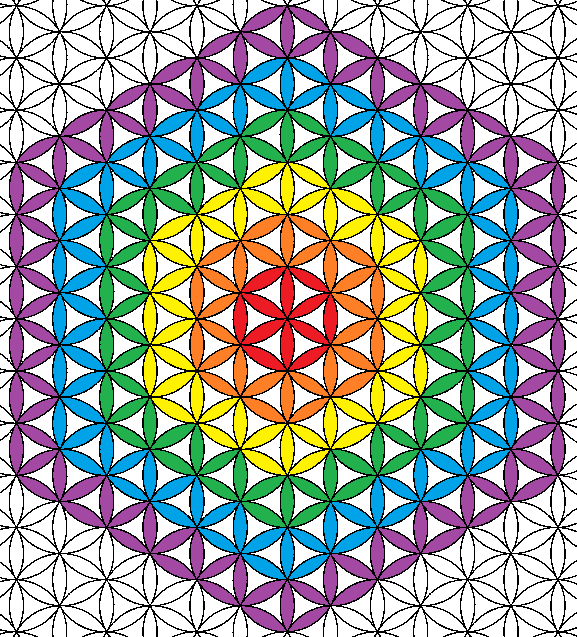 Expat Canuck living by the sea and loving it.
View all posts by Aaron →

A Natural Mystic Blowing Through the Air