Climate change has caused increasing amounts and intensity of forest fires in British Columbia and Washington State. This day we were experiencing smoke in the Okanagan Valley from Winthrop in Washington State, way down in the Cascade’s as we would say….

The Columbia Gorge marks where the Columbia River splits the Cascade Range between the states of Washington and Oregon. 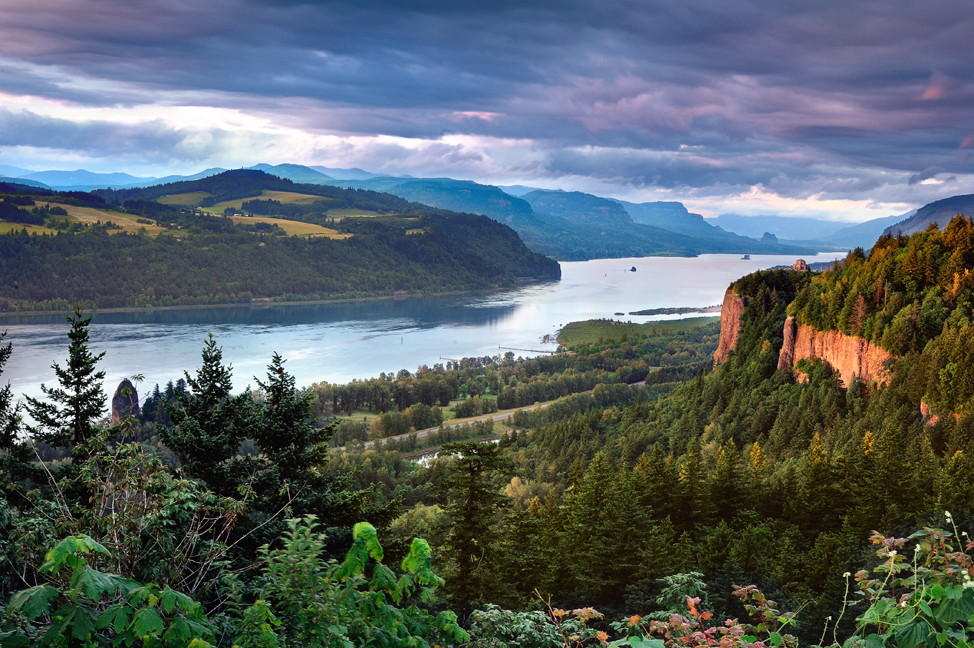 By Bala from Seattle, USA – Bleeding Skies
Uploaded by X-Weinzar, CC BY 2.0, Link

Smoke in the Okanagan Valley, upon sunset August 29, 2017

Alas, the next day I returned to Vancouver, which enjoys the cleansing effect of the Pacific Ocean.

Expat Canuck living by the sea and loving it.
View all posts by Aaron →

A Natural Mystic Blowing Through the Air